Travel & Lifestyle – Come and Disover the WORLD with me!

So WHERE are we? We find ourselves in an autonomous region of Inner Mongolia, North of China and close to Mongolian border. We feel completely lost. We don’t speak Chinese and no one around us speaks any English. Despite this challenge we decided to travel far away from cities and spend a memorable long weekend in remoted village somewhere in amazing grassland.

Since 1928 this region belongs to China. The infinite wavy grassy hills are making the white yurts alive from far away. Yurts are traditional housings of nomadic tribes, mainly Mongolian ones. The capital city of Inner Mongolia is Hohhot. It has around 2 million inhabitants and is accessible by plane several times a day from many Chinese cities.

WHO WAS GENGHIS KHAN (1162-1227)? Probably the best-known Mongolian. Even today we meet him at every step we take as his portrait decorates tapestries, key chains, leather wallets… He united the rival tribes and thanks to his army of over 200.000 warriors that mastered the ability to fight while driving on small Mongolian horses, he created one of the greatest lands in history. Ironically, horses became fatal for him, since he deceased falling off from one of them.

BUT back to our yurt that is situated in the local XILAMUREN camp (we also visited Gegentala Grassland but this was far more touristic one), few hours drive from Hohhot, one of the few grassland regions in the middle of nowhere! Everything here happens in yurts, we can see no real houses around here. For instance, the restaurant (if it can ever be called a restaurant) can be found in the biggest yurt, toilettes in another yurt and each room than a separate yurt. All of these create a sort of village with life inside.

Exhausted and hungry after a long drive we rushed to have a lunch. We had several dishes that all seem to taste exactly the same – scrambled eggs with chive, lamb broth, tofu, sliced potatoes and a big dry something that reminds me of a dumpling that someone forgot to fill…

Here you would usually drink tea with salty milk or warmish water. But where should one go to the bathroom? Toilets are right next to us, in the second yurt. You can chat there quite a bit with your ‘neighbor’ as you can actually see each other because cabins are inexistent…

Our weekend in Inner Mongolia was unique, unforgettable and very colorful due to great weather, which is not that common here. Despite language barriers and often non-existent mobile connection I felt here very safe. This mainly thanks to great hospitality of local people who live in very difficult conditions. I can highly suggest this destination to everyone who likes:

What do you think? 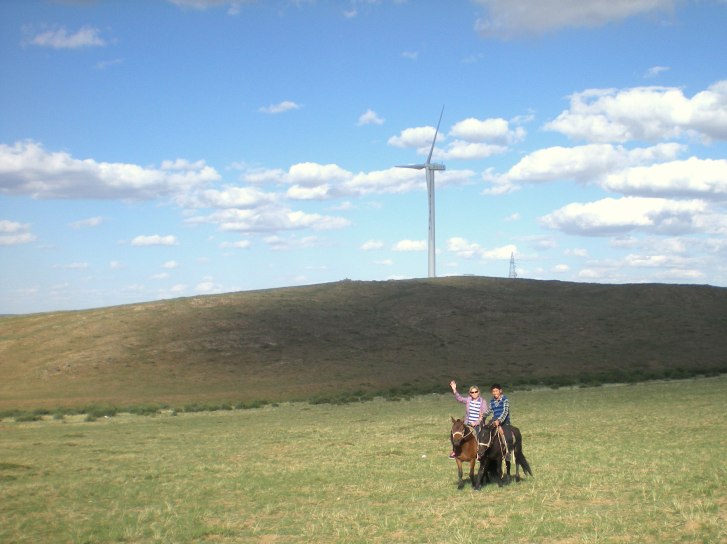 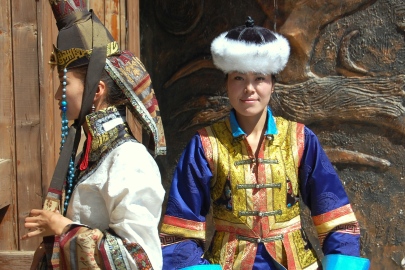 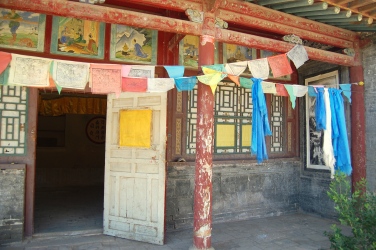 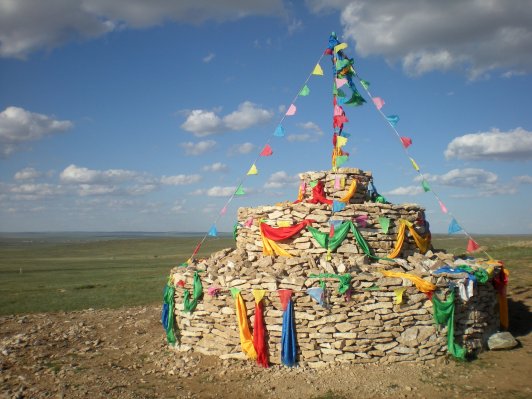 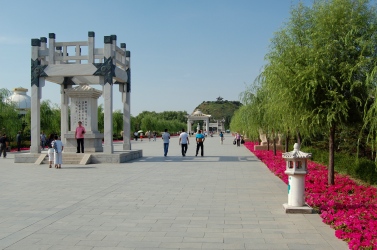 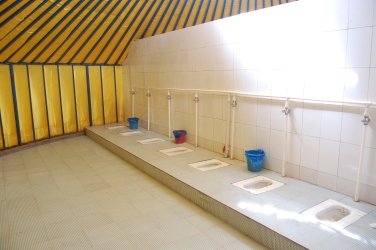 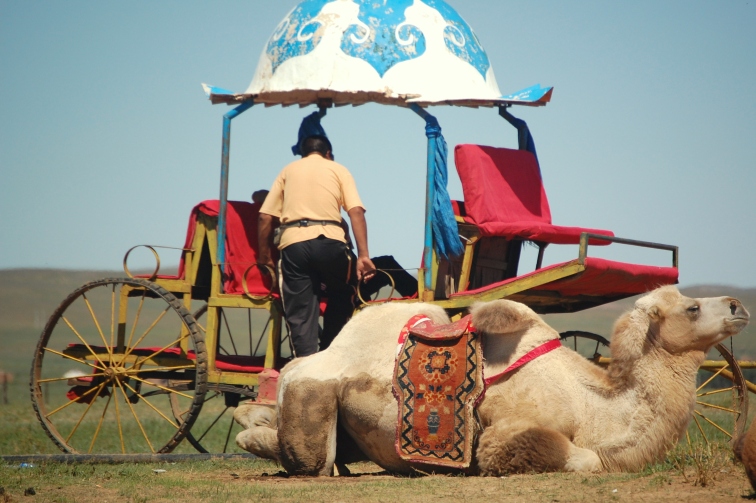 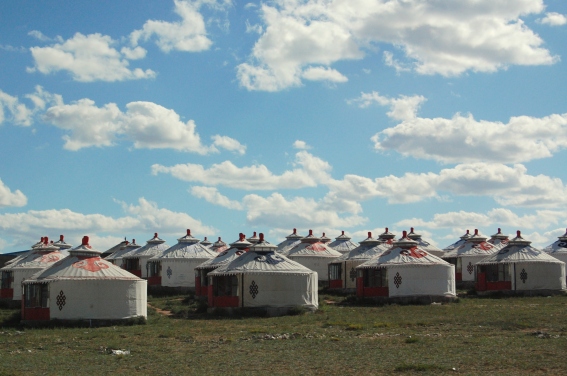 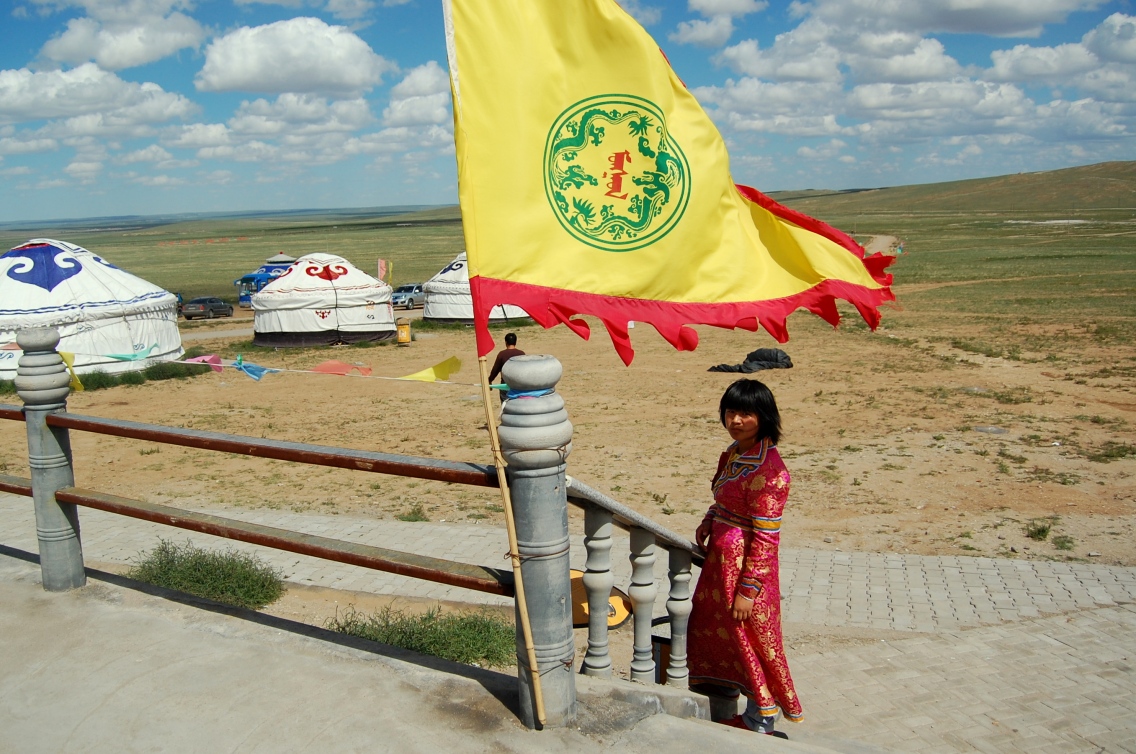 69 thoughts on “Far away from anywhere – discover Inner Mongolia”